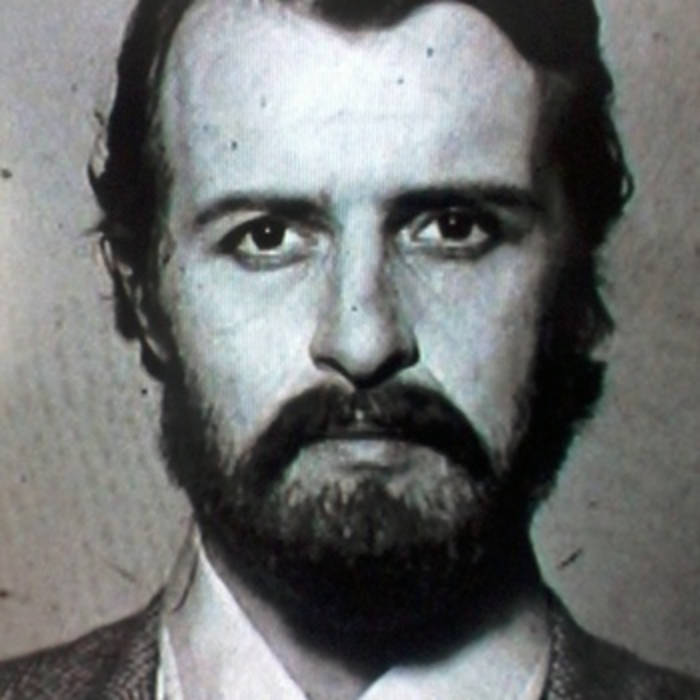 Vasectomy Party is the project of Hal Harmon, the dude who runs the label Forever Escaping Boredom, which is located only twenty minutes from my humble abode here in the Sunshine State. The label specializes in the noisiest of noises, and Vasectomy Party is no different. Hal’s description of Vasectomy Party is pretty much spot on: “lots of low end rumbling, explosions, metal junk clanging, blown out speakers, hidden vocals, and Rutger Hauer.” The tape in question, The Wulfgar Command II (I assume the second part to The Wulfgar Command I on Strange Tapes) is a cassette I received in a trade from Hal not too long ago.
It starts with a sample about how everyone has the “killer instinct” inside of them or something, then cuts to some harsh ass noise gargle. The noises shift and change, swirl and sputter, some reverbed out vocals/yells come through, and some clanging metal or some shit makes an appearance. Just about everything coming from the speakers is in lower frequencies, which gives it a thick, muffled sound that is borderline soothing. About halfway in everything comes to a low warble, but quickly builds up and is firing on all cylinders once again, introducing some new sound textures to the mix with a more electronic feel. By the time it is through I am craving more. This shit is dynamic as fuck.
Flip to side B, and again it starts with a sample (some lasers or some shit, futuristic fighting/war). This time around, rather than hanging in the lower frequencies, it’s a total sonic assault. Highs, lows, mids, no frequency stone is left unturned. The music literally feels like a dramatic interpretation of some futuristic laser war, and I feel like I’m “in the shit” and some buddies of mine just got wiped out by some plasma grenade or something while giant hover tanks pass overhead. The frenzied action lets up about halfway through, only to come back full force x 2 and then drop out suddenly. Tight.
The tape itself is a good dub by Brooklyn Tape Dupes, and the insert is put together in a simple and efficient fashion. It’s a double-sided j-card with all the usual information, some quotes about terrorism, and imagery to fit the theme. While nothing about it really jumps out at me, it is laid out logically, easy to read, and overall effective. This ain’t no diss—the number of poorly laid out/put together tapes out there greatly out number the amount of well put together ones. And the price is more than fair at 7.00USD postage paid, so it’s pretty sweet all around.
To say I liked this tape would be an understatement; right now it’s hovering near the top of my list of awesome shit I’ve acquired this year. It’s put together well, and while not visually striking, the noise contained on the tape is really something else. This is some great, dynamic, and enjoyable harsh noise action that should not be missed.
By Patrick McBratney